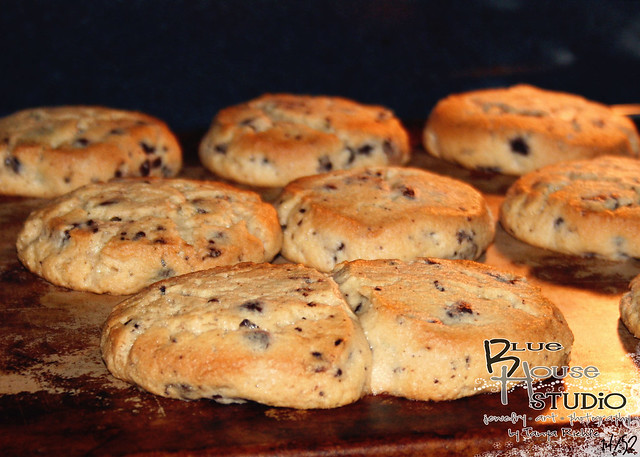 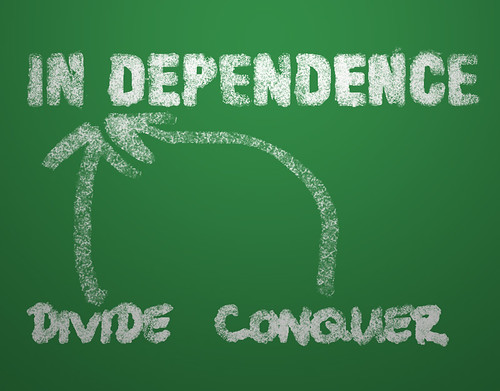 So what are your thoughts? Cancel reply